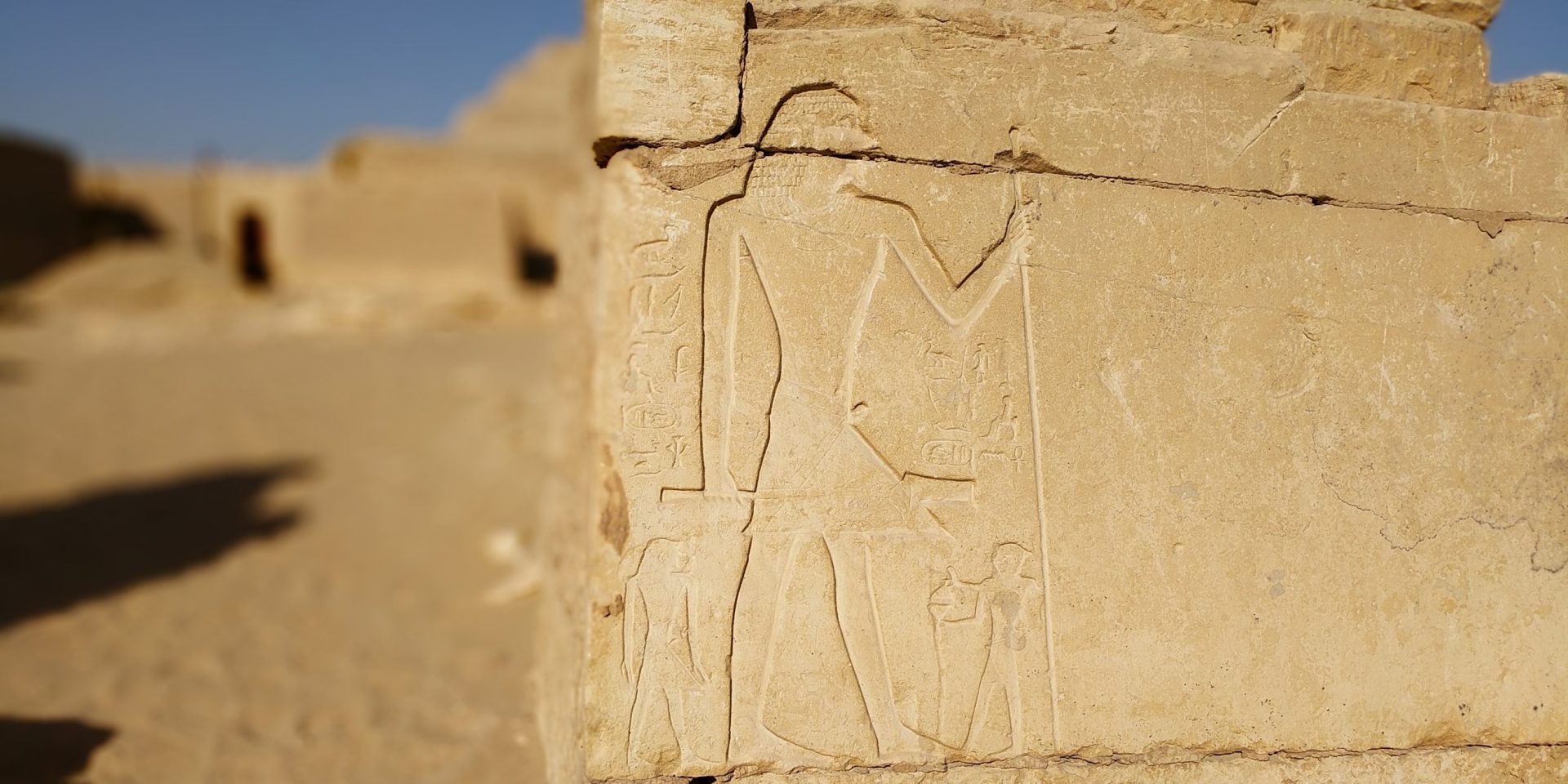 Slavery in Egypt and not the Ancient kind.

Slavery is something that has long been associated with Egypt. We all get taught in school that the Pyramids were built by slaves. And even if we weren’t listening,  Hollywood catches us up with those scenes where lines of slaves drag huge chunks of rock up the side of Pyramids, while slave-drivers bare down on them with their whips cracking. Well, there’s actually now a growing amount of evidence suggesting that Ancient Egypt was  actually built by talented artisans and that the building of great Pyramids was a kind of state sponsored job creation project. Great news, right? Today though, there is a growing amount of evidence to suggest that modern Egypt is actually rife with slavery. The Global Slavery Index estimates that there are currently 572,900 People living in slavery in Egypt. And Egypt ranks 20 out of 167 on the index making it one of the worst places on the planet for modern slavery. The government response is reported as slow and inadequate in the report. But further than that we have found the current government’s activities to actually act as a barrier to the work of NGOs trying to tackle human rights issues like modern slavery in the country. Al Jazeera reported that:

The law strictly controls NGOs, including those in the realm of social and development work, and makes it difficult for charities to deliver services. It bans domestic and foreign groups from engaging in rights work or anything that can be said to be harmful to national security, public order, public morals or public health.

This law (and its loose interpretations by law enforcement) makes it unhelpful for us to link up with charities in Egypt. We couldn’t be sure that in visiting charities in Egypt we wouldn’t actually be making work harder for them, which is of course the opposite of what we want to do. It’s for that reason that we skipped it and didn’t visit any organisations fighting slavery in the time we spent there. It’s a shame but the reality is that Egypt is currently being governed by a paranoid dictatorship that is widely known to suppress opposing political views and to detain people who speak out against it. Egypt can be a hostile place to work as an NGO and a challenging place to make a life. Which only gives us more love for the incredible people that we met on every turn in this magnificent country.

Keep an eye on our blog over the next couple of days as we fill you in on the ups and downs of our epic road trip through Egypt!