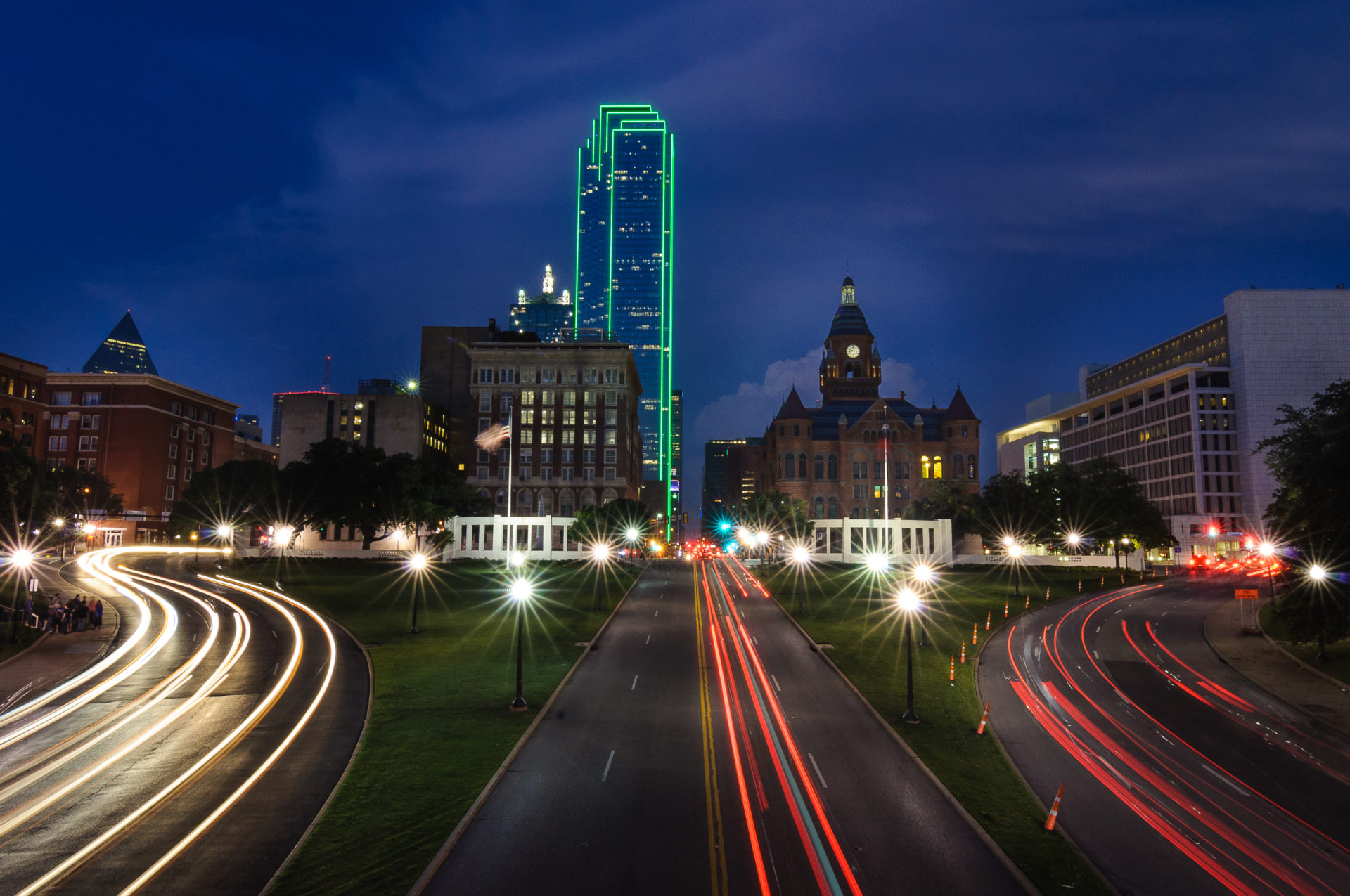 Way back at the start of August we crossed the Mexican border and started our trip through the USA. Our first state was Texas and we were soon in one of its major cities – Dallas.

Dallas is home to over a million people and is an exceptionally cool city. It’s got an ultra-modern inner-city skyline, with swanky bars and more hipsters than you can shake a bottle of craft IPA at. But at the same time, it’s not left behind its original country and western feel and you can still watch a man fly off a bull any evening of the week at one of its iconic rodeos. We spent some time exploring the city but what we were most interested to find out about was the more sinister side of this huge concrete jungle. The same issue that has been present in every major city we’ve been through and exists in every major town or city in the states – modern slavery. We met up with Priya and Michelle from New Friends, New Life to find out more.

New Friends, New Life is an organisation set up solely for the purpose of protecting women and girls from sex trafficking in Dallas. Its roots are in a small christian church but today the impacts of its work are benefiting people all over Dallas. Priya and Michelle told us that Dallas is a hotspot for trafficking within Texas and that the US Department of Justice predicts that there are 400 girls trafficked on the Dallas streets every night. They went on to tell us that Texas has the second highest rate of human trafficking in the US which is a pretty scary statistic considering that the Global Slavery Index estimates there to be over 400,000 people living in slavery in the US.

Priya and Michelle explained to us that Dallas was a hot spot because of its geographical positioning. We assumed that they meant its close proximity to the Mexican border but it’s the fact that Dallas is so well connected to the rest of the US that makes trafficking through and into the city easy work. Priya and Michelle went on to tell us that the vast majority of the cases they deal with are young American girls who have been trafficked from the surrounding rural areas by older guys who are posing as boyfriends. The girls get to Dallas expecting to start a new life with their boyfriend but instead they find themselves trapped and forced in to a life of prostitution, which their ‘boyfriend’ profits from.

Thanks to New Friends, New Life though, some of the young girls who have found themselves in this situation are escaping it and are starting a new Life, either in Dallas or back in their hometowns. The organisation has a whole range of programmes that helps the girls restore their lives after they have escaped their life of slavery. From providing therapy, to dealing with trauma of what they’ve been through or training, to get a new job, the New Friends, New Life programmes focus on the needs of the individual and ensure they get the help they need.

At the same time as helping victims of trafficking, Priya, Michelle and the team work hard to prevent others ending up trapped in a life of slavery. The organisation undertakes awareness raising work in schools, juvenile detention centres, churches and other community centres in the hope that the girls who are vulnerable to being trafficked can spot the risks in advance. This is incredibly important work when you consider that on average, in Dallas, a runaway teen will be approached by traffickers within 48 hours.

Meeting with New Friends, New Life was a great opportunity to get an insight in to how modern slavery exists in the USA – the leader of the ‘free world’.  You could be forgiven for thinking that slavery only exists in developing nations, but we have found that the same issues are occurring in every country we’re going through, no matter how developed it may be. Fortunately, here in Dallas, New Friends, New Life are providing some help to some of the victims but certainly, more needs to be done. Find out how you can help by visiting www.newfriendsnewlife.org. 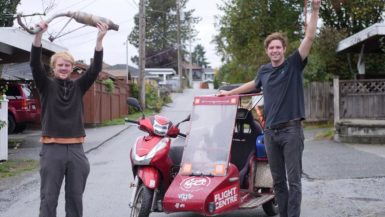