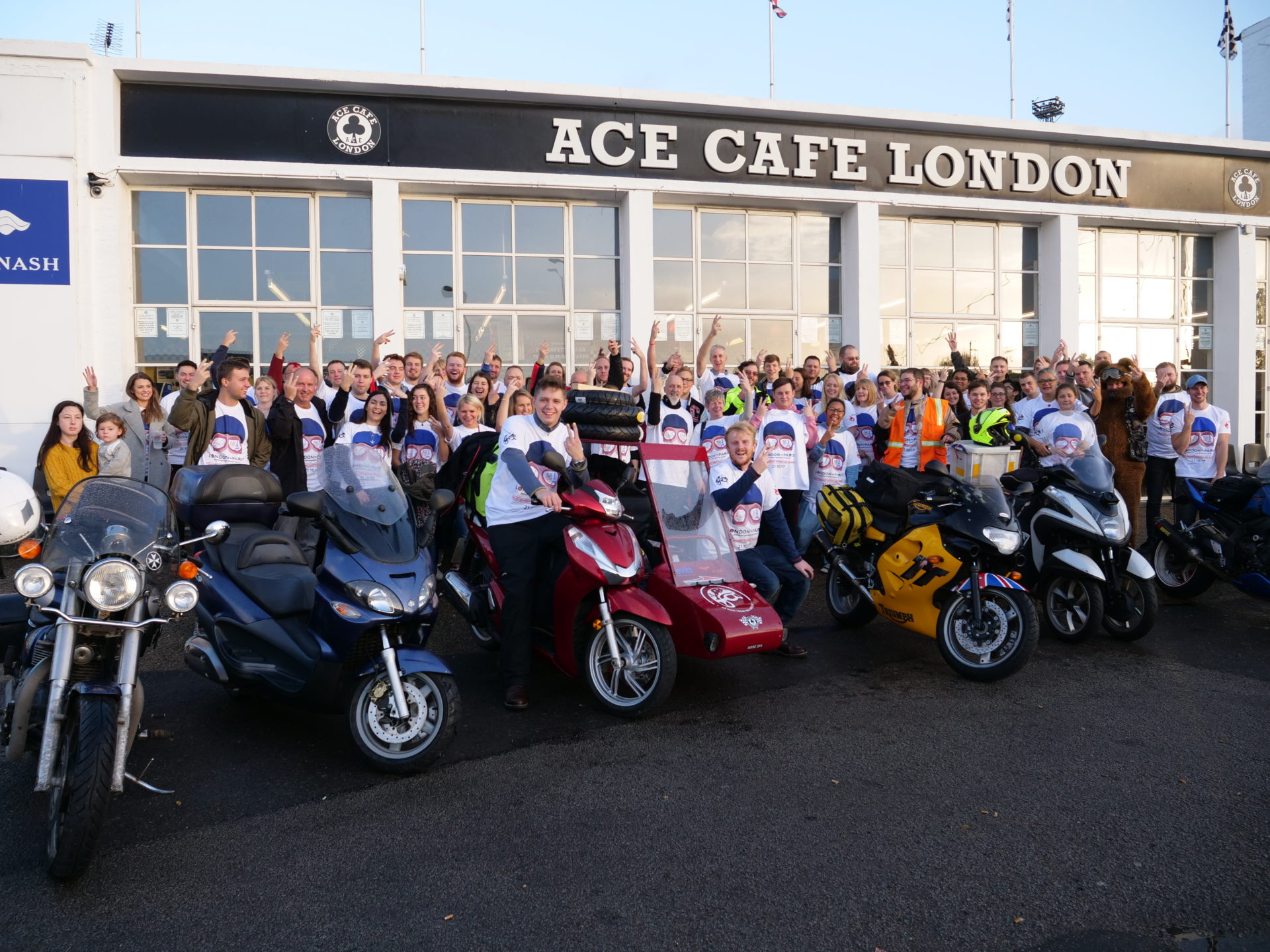 For almost the entirety of that time we’ve been asking you to donate money to the fight against modern slavery so we thought it was about time we told you about the impact! Where exactly did your money go and how did it all work?

Well first things first, you should know that if you donated any money to us then 100% of it went to organisations fighting modern slavery. None of it was spent on the costs of the trip. In some cases where we couldn’t find sponsors, a percentage of your donation may have covered the cost of the t-shirt or postcard you bought, but it didn’t fund the trip itself. The trip was funded by our own pocket, Barclaycard and our absolutely wonderful corporate sponsors.

The total you raised was a fantastic £7215! We had hoped to make it to £10,000 before we hung up our fundraising hats but unfortunately, the COVID-19 pandemic stopped our plans for one last fundraiser and we wont be able to do it. However, £1 from every sale of our new book “Our Ridiculous World (Trip)” goes to Unseen UK so we just need to shift 2,800 copies of that and we’ll have made it – feel free to buy all 2,800 here if you fancy it.

The £7,215 we raised was split between ten different organisations, all of whom we have met and talked in detail with about their work fighting modern slavery. Here’s where  the money went:

Unseen UK, who we met in the UK – Unseen run the UK’s Modern Slavery Helpline (08000 121 700) and safe houses for victims in the South West of the UK. They’re working to free the thousands of people living in slavery in the UK. We donated £1,500 to Unseen UK’s emergency appeal to keep the UK Modern Slavery Helpline open. The £1,500 paid for the helpline for a full day. In 2019, the helpline identified 1,812 cases of modern slavery in the UK. Taking an average that equates to five cases a day. That’s five people who were identified and able to receive help as a result of donations from supporters of this trip.

Unseen received more money than any of the other organisations we supported. That’s because we felt it was right to support their emergency appeal and Unseen had a much larger role in helping us with coordinating awareness and fund raising events than any other organisation.

Utopia 56, who we met in France – Utopia 56 aren’t directly a modern slavery charity, but they prevent it by supporting people caught in the migrant crisis in Europe. Refugees are exceptionally vulnerable to being trafficked into modern slavery.

We donated £635 to Utopia 56, which used the funds to provide shelter to refugees on the streets of Paris.

We donated £635 to The Smile of the Child and they used the money to support unaccompanied minors in refugee camps in Greece.

Melissa Network, who we met in Greece – Melissa is an organisation supporting female refugee and migrant workers in Athens. Founded by a group of inspiring women including Click Ngwere, who escaped from slavery in Greece, the Melissa Network does fantastic work in providing vulnerable women with the tools they need to support themselves and their families.

We donated £635 to Melissa, which used it for education programmes for female refugees in Greece.

People’s Legal Aid Centre Sudan (PLACE), who we met in Sudan. PLACE work to prevent human trafficking within Sudan and provide legal aid in the fight for justice for survivors.

We donated £635 to PLACE, which used the funds to provide legal aid for survivors of human trafficking.

HAART Kenya, who we met in Kenya – HAART Kenya work to prevent slavery in Kenya and help Kenyan nationals enslaved around the world. Unfortunately, the safe house they had just opened as we drove past in 2018 has just had to close its doors through lack of funding. HAART hope to re-open the shelter when more funding becomes available.

We donated £635 to HAART Kenya, which will use the contribution to support survivors of modern slavery in Nairobi. This can include medical costs and providing food and shelter.

A21 South Africa, who we met in South Africa – A21 are forming teams of abolitionists to warn South Africans, as well as people around the world, about the risks of human trafficking. At the same time, they run the South Africa Modern Slavery Helpline, which has led to 62 rescues to date.

We donated £635 to A21 South Africa, which used the funds to support awareness-raising programmes in South Africa.

We donated £635 to ENCA, which put the funds towards an education programme ran by CENDAH in the Guna Yala. CENDAH work to empower the Guna people to live in their traditional way rather than risk travelling to the mainland in search of work and being at risk of human trafficking.

El Pozo de Vida, who we met in Mexico – El Pozo de Vida fight to eradicate human trafficking through working with the children, families, and communities who are most vulnerable to being trafficked so that they can experience freedom and restoration to rebuild their lives.

We donated £635 to El Pozo de Vida, who used the funds to support their safehouse for underage victims of trafficking. The house is now full, including some women with young children. The funds were specifically used to cover medical costs and doctor visits.

We donated £635 to New Friends, New Life who used the donation to provide food, toiletries, and cleaning products to survivors of trafficking they support in Dallas.

Thank you so much to everyone who donated! As you’ve read we were able to support 10 organisations that fight modern slavery in some way. Regretfully, we weren’t able to meet with a charity fighting modern slavery in every country, as we had originally planned. In many places the right organisation didn’t exist or our involvement would have hindered rather than helped them in their mission to end slavery where they were.

In addition to raising money we’ve put a great deal of work in to raising awareness for organisations fighting modern slavery and the issue generally. Over the past few years, we’ve talked in secondary schools, colleges and at events and festivals to spread the message that modern slavery exists and we are all complicit in it.

Thank you so, so much again to everyone who donated to our fundraising efforts and to all of you who made this crazy fundraiser happen!

If you want to read all about what we discovered about slavery around the world grab a copy of our book “Our Ridiculous World (Trip)” which goes into more detail about the above organisations and talks about the issue in places where we couldn’t help too.

If you have any questions about any of the fundraising we did just get in touch with matt@thesidecarguys.com. 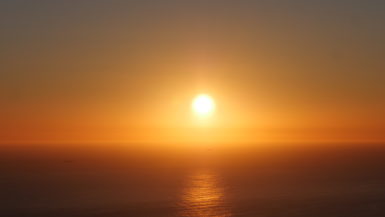 Support from the Change Your World Fund