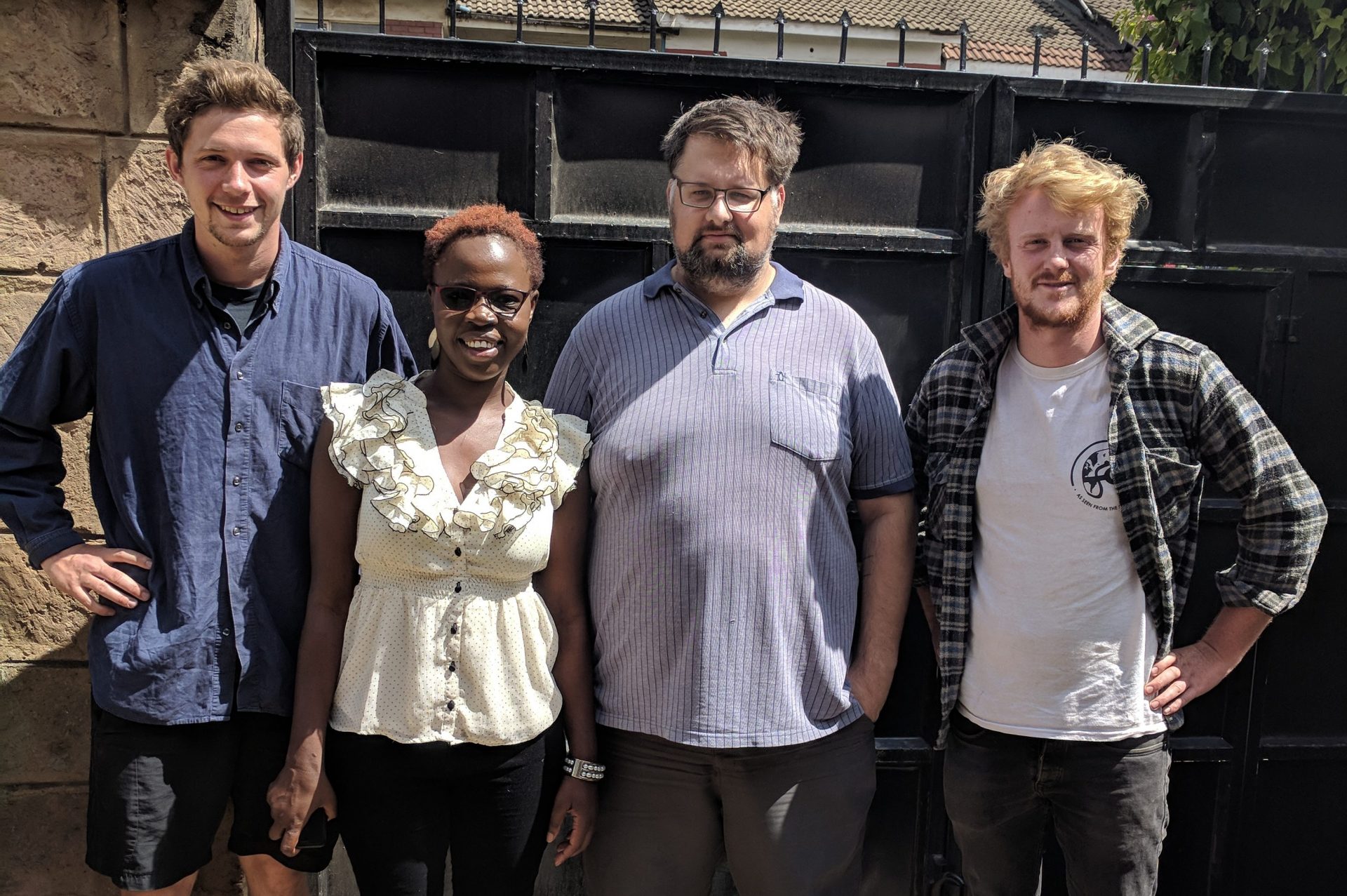 188,800 people living in slavery in Kenya and that’s just part of the problem.

The global slavery index estimates that there are 188,800 people living in modern slavery in Kenya. We went to visit HAART Kenya to find out more about the situation in the country and spent the morning chatting to their team about the challenges they face. When we asked them about how they are working to support the 188,800 living in slavery in Kenya they told us that this huge number was just one part of the problem. They went on to tell us that Kenya is a hotspot for human trafficking in the region, not only are an awful lot of people living in slavery in Kenya but there are also a lot of Kenyan people being trafficked in to slavery in other countries and people of other nationalities being trafficked through Kenya in to neighbouring countries.

HAART Kenya are working to support all three groups of people in various ways. Firstly, they are working flexibly to help people who are coming to them in trouble. Sophie and Jakob (pictured above) told us stories about how they would find themselves trying to repatriate trafficked victims from war zones at the same time as finding emergency shelter for people who have escaped slavery right on their door step, in Nairobi. The details of the individual stories were truly heartbreaking but at the same time it was fantastic to hear about how things are looking up for some of the people HAART have been able to support. Especially those coming out of their new safe house for girls.

The safe house that HAART are currently operating is a huge part of their work and is incredibly important for victims of trafficking in Kenya. Sophie told us how they had originally planned to open a safe house in 5 years’ time but they started to receive complaints of sexual assault from girls living in existing safe houses in Nairobi – this was something they just couldn’t ignore. So, in order to pick up the pace and get the safe house open Sophie reached out to international organisation Freedom United, who we have been working closely with since the start of the planning of our trip. Sophie told us that Freedom United got straight on it and organised a successful fundraising campaign. This quick response and HAART Kenya’s meticulous, tireless work means that they can now be sure that the girls who escape slavery in Nairobi are truly safe in their safe house. You’ll be pleased to know that HAART Kenya have put a system in place for the girls to complain anonymously and now the only complaints are of not being allowed to watch certain TV programmes.

Bringing a five year project together in the space of a few months is an incredible amount of work and no easy task. We asked Sophie what drives her to do this hard job, here’s what she said:

“I do it because I’m a survivor of trafficking. I’ve been working in development for a really long time and I had an experience of exploitation and just didn’t have a name for it and then I met Jakob who works with HAART and we had a conversation and I was just talking about how I was passionate about women’s rights and being able to make sure that children are protected and I was telling him my story and he was like, “oh my god that’s trafficking” and in that moment, I dropped everything and I was like I’m coming to volunteer for you guys. So, for me it’s not work, it’s very, very personal and that sometimes rubs people up the wrong way – I’m going to mess with you if you mess with victims of trafficking.”

It was probably one of the most inspiring answers to that question that we had ever had and we felt pretty pleased that victims of trafficking in Kenya have Sophie in their corner.

We’ll be including HAART Kenya as one of the charities that we’re fundraising for and hope to support their important work. To find out more about HAART Kenya’s work visit their website at www.HAARTkenya.org.