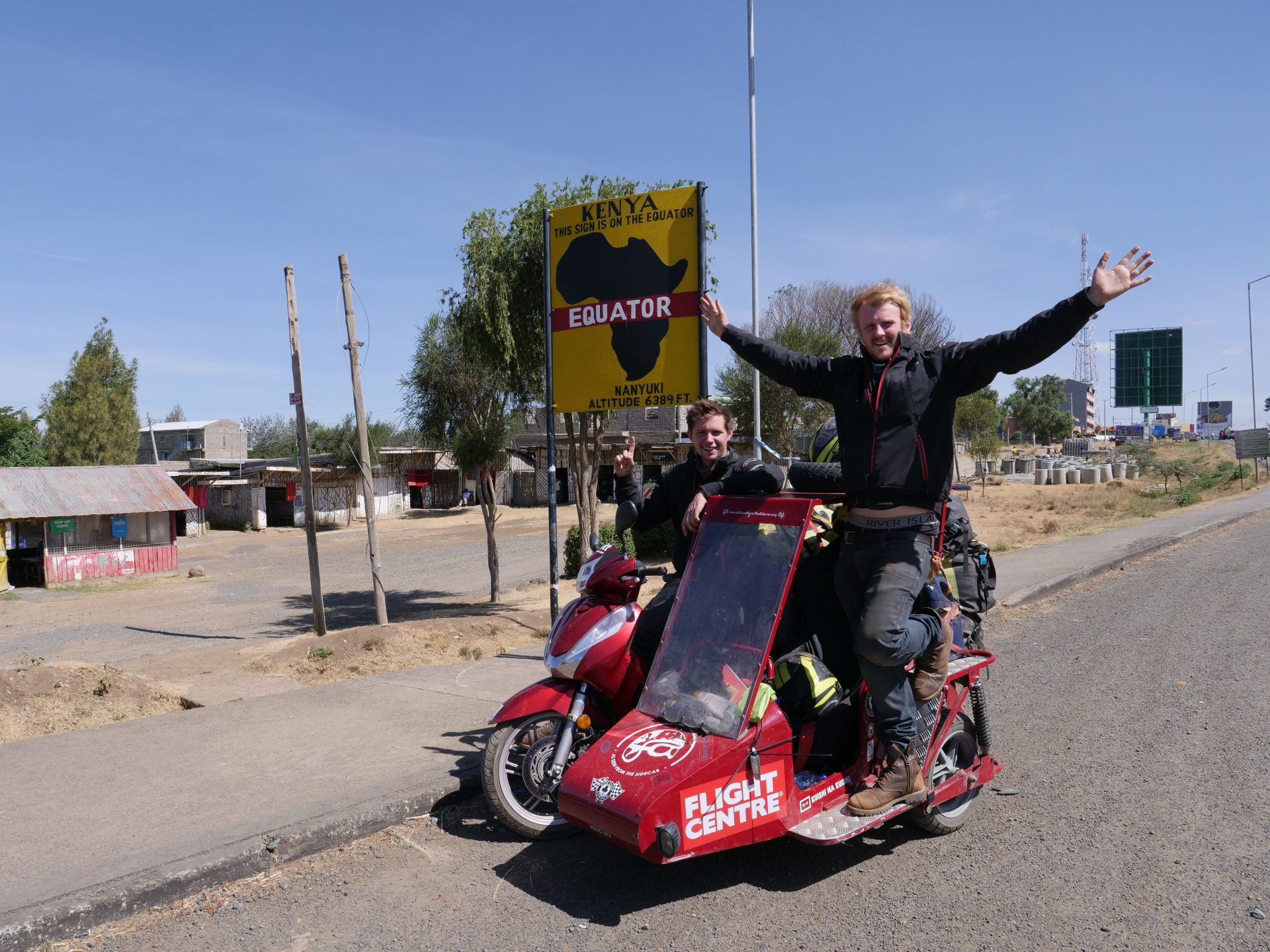 Week 17 – It’s beginning to look a lot like Africa…

Week 17 was a pretty big slog for us with a 1000 miles racked up over 5 driving days. The route took us from Addis Ababa through to Nairobi. We had planned to stay for just two nights in Addis but anti-government protests had blocked all roads out of the capital. By the time they had finished we had just two days to get to the border before our visa expired. Sadly, this meant we had to miss a planned visit to PAN Ethiopia in Arba MInch who do work in strengthening communities through promoting good agricultural practices, amongst a lot of other things. The road still took us through Arba Minch but we just slept and got straight back on the road to the border town of Moyale.

We arrived in Moyale just in time and made it in to Kenya with no problems at all. From there we started the ride South to Nairobi which was just incredible. Huge expanses of desert and wilderness that was teaming with wildlife. We saw baboons and gazelles but it’s also full of hyenas, giraffes and all sorts of other creatures too. It was almost like being on safari for three days! We had a couple of nights on the road which included camping in a cafe’s garden and gate crashing a group of teacher’s celebratory BBQ in Marsabit. They gave us some of one of their three roast goat’s, that they had butchered and cooked that day. And we even had a slither of  African sausage (stuffed intestine) which was actually pretty tasty!

The journey through Africa so far has been incredible but at the same time it’s been challenging to see the huge inequalities and just how tough life can be for some people here. We were doing some research on modern slavery in Africa and realised that in just the four countries we’ve driven through here, there are an estimated 1,628,000 people living in modern day slavery. A scary thought! Tomorrow we will visit HAART Kenya who do work in preventing human trafficking and modern slavery in Kenya to find out more about it.

In the meantime, here’s this weeks weekly video…