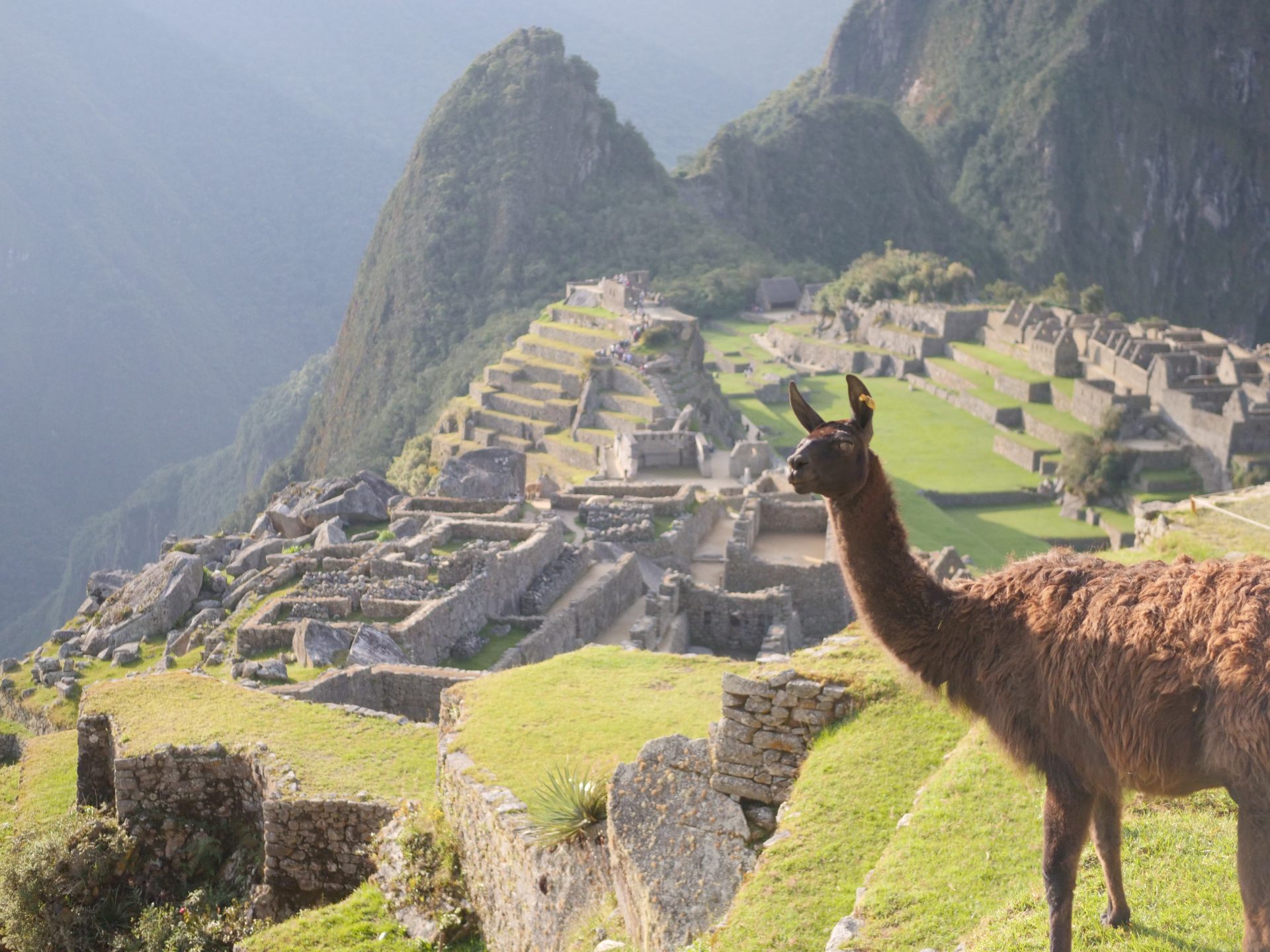 Week 31 is done and its been another week of amazing scenery and ridiculous challenges. The week started with a trip out to Machu Picchu by train. This was a real treat. The train was super fancy and we sat in complete comfort while taking in the incredible landscapes rolling by. We were sat there in a leather seat with a coffee in hand and for the first time in long time, we were travelling without feeling like we were going to be killed by any other road user at all – it was a welcome change. We even joked about renaming the project As Seen By Rail and continuing on without the sidecar! But of course we could never really bring ourselves to leave the sidecar behind, especially as we’ve put it through so much.

In fact while we were out visiting Machu Picchu we checked the sidecar in for yet more repairs. It had to have a load more work done, which included repairing the exhaust, welding the sidecar back together (in two places) and changing the wheel bearings again. Thankfully, this time the sidecar wasn’t subject to our shoddy workmanship and instead we left it with a garage in Cusco. It all went very well apart from the fact that they pinched our flask. We were gutted – it was an absolutely fantastic flask that had been there for us in the coldest of times, since day one.

While the guys in Cusco we’re taking on the challenge of stitching the sidecar back together, we were taking on the challenge of walking uphill a lot. This was genuinely a bit of a challenge for us as we essentially sit down all day, every day. They say a view is earned though and this one was certainly worth the effort. You can look through the tour brochures but nothing prepares you for the sheer scale of Machu Picchu – it is just incredible. 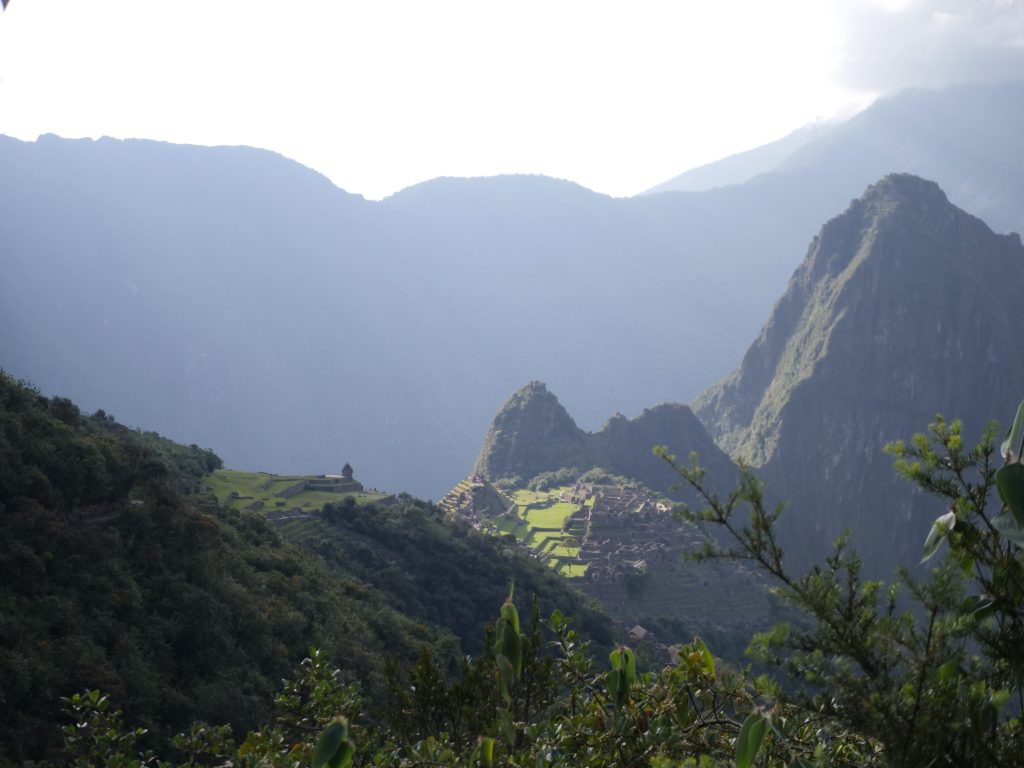 After Machu Picchu, we left Cusco with a bike in better condition but still struggling for power. This lack of power was the last thing we needed as what lay ahead of us was around 600km’s of twists and turns through the mountains. The first day was absolutely ridiculous. We bit off a 520km chunk of the journey and found ourselves doing a 13 hour day.

We soon realised that there was no way we were making it to our planned destination of Ayacucho in time for nightfall so we ploughed on all day, skipping lunch and only stopping for fuel. Our first rest stop was at about 8 pm in a tiny shack on the top of a mountain. We had stopped to fill up again but realised it was a truckers stop and they were serving hot drinks. It was only when we stopped that we realised how cold we had let ourselves get – Matt couldn’t pick his coffee up for about 10 minutes until he had stopped shivering uncontrollably. It was probably the coldest we’ve ever been – certainly since we did the UK tour in December 2016. We finally arrived in to the town of Paquio at about 9 pm (not where we wanted to be but it was warm) where we gorged on roast chicken before passing out for the night. The next day we drove to the coast and since then have been smashing through some miles down the Pan American Highway which isn’t as interesting but a welcome break from the cold and the altitude.

Check out our latest video below. Next up is Ecuador!