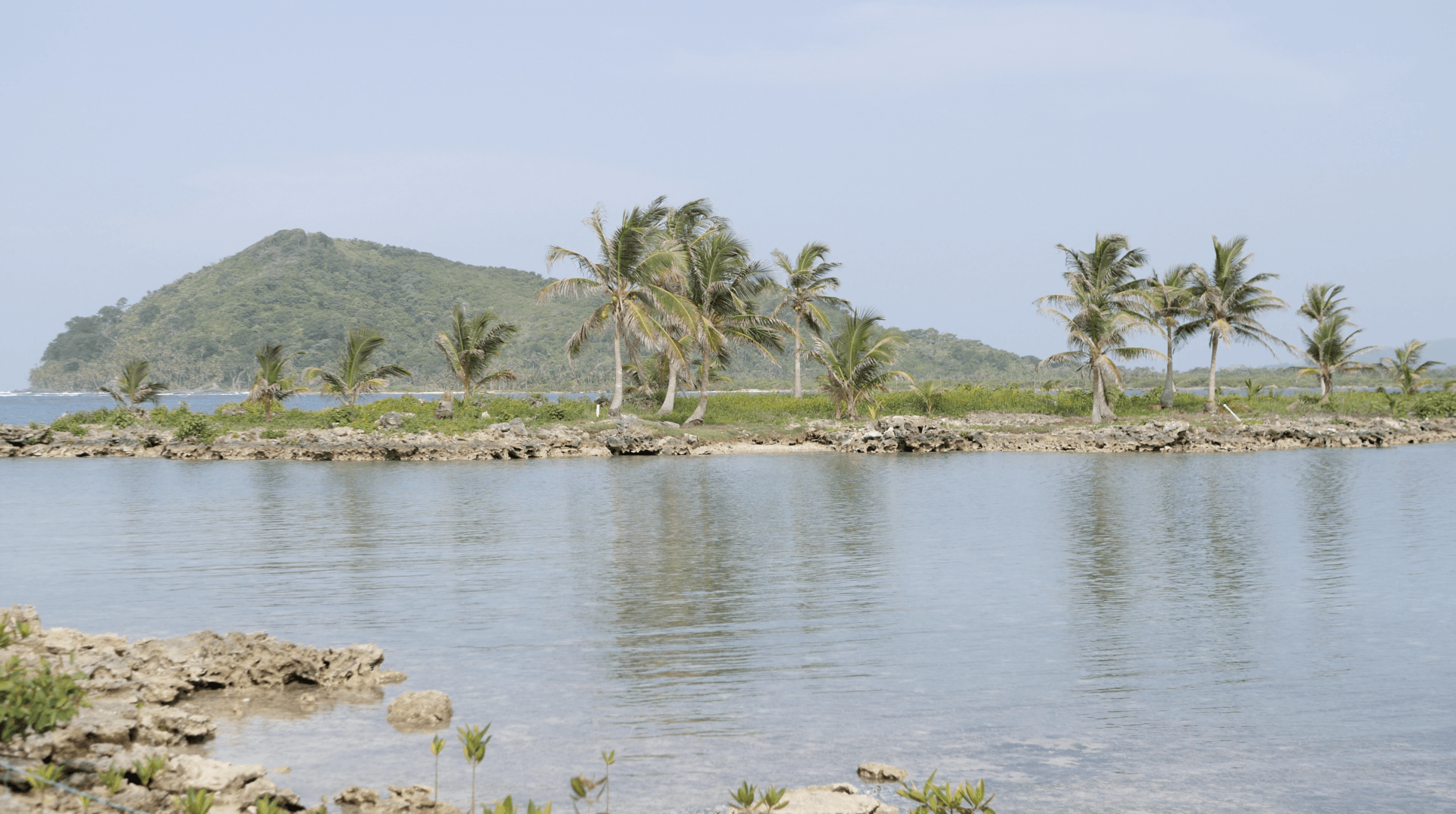 We’ve been on holiday! While the bike has been slowly making it’s way to Mexico, we’ve been hanging out in the San Blas Islands with San Blas Adventures.

We had originally planned to go via the San Blas Islands to Panama where we would pick up the sidecar and head North but sadly, the situation in Nicaragua has meant we have to pick the bike up in Mexico. Prior to realising we had to skip Panama, we had already accepted an offer from San Blas Adventures to join them on one of their tours of the incredible islands so we decided to go anyway!

The San Blas Islands are known locally by the name of the Guna Yala as they are inhabited by the indigenous Guna people. The Guna people are an autonomous group that still live by their own rules in their traditional way. They are an incredibly open and friendly group of people who welcome anyone to visit the islands. Although, the area is so protected, and tourism so undeveloped there, that solo travel is more or less impossible and you either have the option of racing through on a sailing boat or island hopping with the Guna people on their local boats – San Blas Adventures do the latter which is something we were very pleased about as it gave us loads of time to hang out on the islands.

There are around 365 tiny, picturesque desert islands that make up the archipelago. We spent four days lounging around in hammocks, snorkelling in the incredible water and trying to keep up with the Guna guys on the volleyball court. Then at night we either stayed in a hammock on the beach or headed to a Guna village to stay in local lodgings. The island villages are incredible places that are made up of mainly wooden houses which the community build for every newly married couple. The lodgings are of course incredibly basic but when else do you get to stay in a room where you can watch the fish through the cracks in the floor boards?

The highlight of the trip was without a doubt getting to meet the amazing Guna people on route. The beaches are perfect and the snorkelling is incredible but what makes the islands an absolute must visit are the people that inhabit them. They are a really interesting group that completely live in their traditional way. For example, there are no police on the islands but instead if you do something wrong you are fined by the village elders. Something wrong can include breaking any normal laws that we live by in the west but also traditional things like drinking the wrong alcohol at the 3 day long parties they have every time a girl is born. If we were ever lucky enough to attend one of these parties we would happily accept the fine as the alcohol you must drink is a kind of moonshine/wine that’s made in big cauldrons in the days leading up to the event, the secret ingredient being the chefs saliva.

But even though the Guna keep hold of their traditions they are very open to the modern world. Guna people are allowed to do whatever makes them happy. For example many young people go off to study at university in Panama City and either return with skills to help the community or stay to live on the mainland. Equally, the community welcomes you to express who you are and there’s no judgement or persecution of the LGBT community. Their small shacks and humble way of living may seem like a hard life for us but at the same time our western world could certainly learn a thing or two on community living from the Guna.

The Guna’s have a rich history too. On the tour we heard tales of how the population decreased to just 8 people before they left the mainland to live on the islands. And we visited the village where the Guna’s revolted against Panamanian rule on the islands in 1925. All of this history and culture, set in complete paradise, makes for an exceptionally interesting and enjoyable few days. And if you’re in to your seafood then you’re in for a real treat. We dined on a mixture of octupus ceviche, sea snail and lobster. Which we knew had come straight out of the sea because we found our Guna guide Edgar swimming out with a couple of massive lobsters.

It’s an unbelievable place to visit and well worth doing so with San Blas Adventures who set up a great tour with a perfect balance of enjoying the islands and learning about the people who inhabit them.

After our visit to the San Blas we flew to Mexico City where we’re now stuffing ourselves silly with tacos while waiting for the sidecar. This ‘expedition’ stuff is tough…

Here’s a quick video from our time on the islands: